The word "Syrians" (in Danish Syrians) comes from ancient ancient languages ??and means "The People of the Sun". At the heart of this people, here comes the third film of the trilogy after "Mariam and Mother".

The theme, in this visually impressive film, is the fate of the women of war, and we meet the reporter Rima, who during a mission is trapped in a village surrounded by terrorists. She witnesses the tragic fate of local citizens and is in danger of death. This causes her to reconsider her own values, and in meeting with two condemned people, Zina and Yousef, she learns about life and sacrifice. A story that empathizes with reflection, and with the very aesthetic and artistic film work, it is a movie that is worth taking in the cinema to watch. 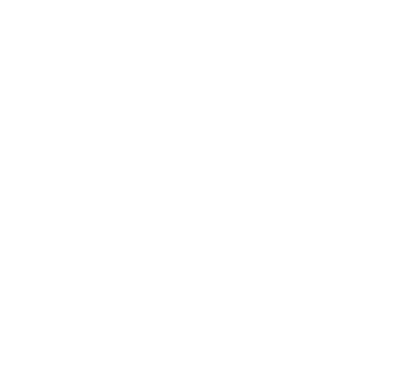